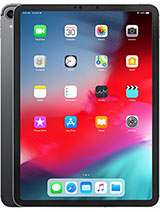 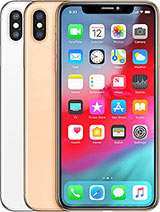 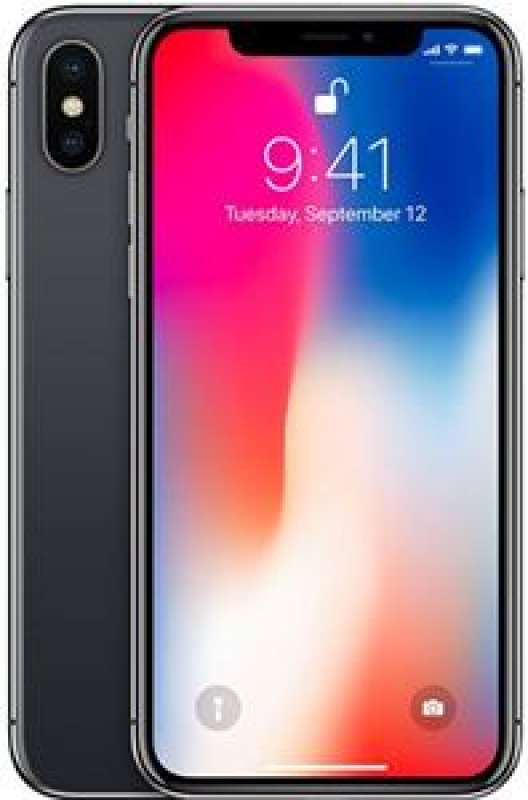 Apple iPhone X retail price in Pakistan is Rs.122,000 and its available on all major online stores such as Daraz.pk, Homeshoping.pk etc. you can also find it in your nearby markets in all major cities like Lahore, Karachi, Islamabad, Faisalabad e.g.

An introduction to Apple iPhone X:

Apple itself called this phone a future of the mobile phones. Apple has taken a risk by making some fundamental changes in its design but they all proved to be the right for the company. Following is our review of the Apple iPhoneX.

Apple iPhone X has stainless steel frame and glass on front and back. Its screen size is 5.8 inches OLED display which by far the best so far from the company when it comes to the quality of the screen because of its sharpness and color reproduction ability. The Build of the phone also comes with Scratch-resistant glass, oleophobic coating, dust and water resistance. Resolution of the phone is 1125 x 2436 pixels with 19.5:9 screen ratio.

The built in operating system of the phone is iOS 11.1.1 whereas its powered with Apple A11 Bionic chipset. CPU of the phone is Hexa-core 2.39 GHz. when comes to memory then Apple iPhone X comes in two variants: 64GB and 256GB with 3GB RAM. The new display on the iPhone X also exhibits the new feature for Apple which is HDR playback. It means that the phone can now show movies encoded in the HDR10 and Dolby Vision formats, and combined with the OLED display and i result the images will offer so much more depth and realistic color reproduction.

Apple iPhoneX has the dual 12MP camera with some serious updates from the company as Apple claims that they have completely rebuilt the sensor, making it larger and faster, and there’s a new ISP (image signal processor) for better textures and colours. Some noteable features of the phone are its (f/1.8, 28mm) widened angles which enables the phone to take better photos in low light. Along with this Iphone X has OIS, phase detection autofocus, 2x optical zoom, quad-LED dual-tone flash, Geo-tagging, simultaneous 4K video and 8MP image recording, touch focus, face/smile detection, HDR (photo/panorama) features. Video can be captured in 240fps slo-mo at 1080p, and 4K at a very smooth 60 frames per second. .

iPhone X comes with Non-removable Li-Ion 2716 mAh battery which comes with wireless charging option and can be charged from dead to 100% in almost 2hr 15.

Following are the complete technical specifications of the Apple iPhone X. Don’t miss to explore the Video reviews Tab. you can also post free classified Ads to sell iPhone X in Pakistan and find other Ads posted by users if planning to buy this phone.