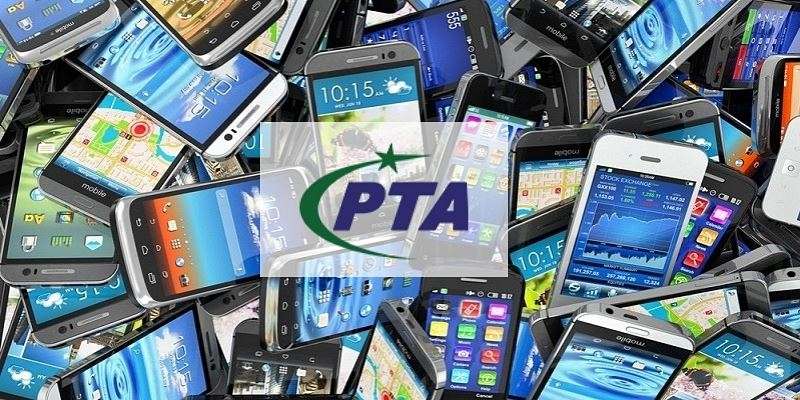 According to latest reports, Senate Committee on Information Technology has stopped Pakistan Telecommunication Authority (PTA) from permanently blocking Non-Compliant or Invalid mobile devices as the parliamentary penal sought a briefing from PTA about the declaration to block unregistered or non-compliant mobile devices before 20th October 2018, due to raising questions on non-action importers, dealers and delays in the implementation of rules and policies.

The committee met Miss. Rubina Khalid, on Tuesday where the matter of a text being circulated by Pakistan Telecommunication Authority about PTA non-compliant, stolen, invalid or lost devices being dysfunctional latest 20th October 2018 was discussed.

PTA was also advised by the Committee, the fact that not all of the 150 million mobile users in Pakistan can understand this text message and they also do not have enough time to check the current status of their mobile-devices or most of the users can not afford to purchase new mobile phones altogether.

Moreover, the Committee also asked question related to DIRBS for instance; how a system worth millions of rupees was procured and who sponsored this system. On the other hand, Pakistan Telecommunication Authority Officials submitted their reply stating that the matter was taken as per the Telecom Policy.

The Committee then objected that why this policy was not implemented earlier or what are the reasons behind the delay. Will update you more on this, as soon as we receive any further news. Stay tuned! 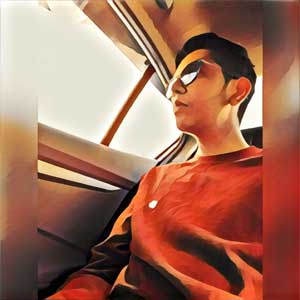