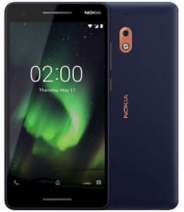 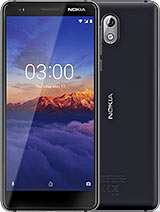 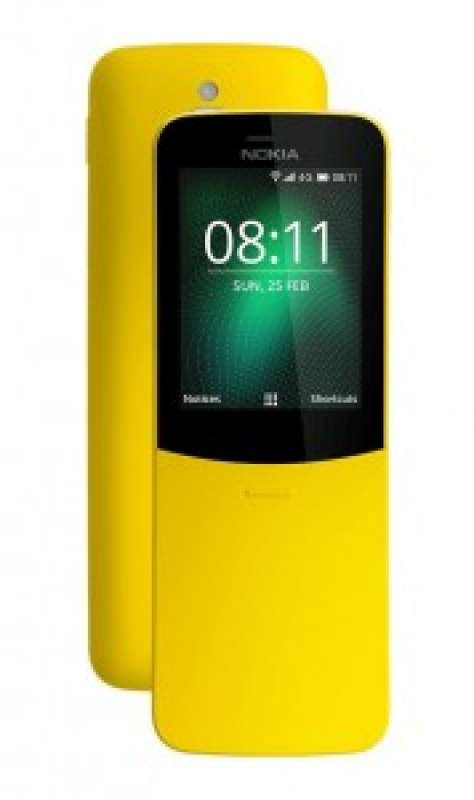 Nokia 8110 4G estimated price in Pakistan is around Rs. 10,000 wheres Its price in US dollars is $97. It’s announced in February 2018 and would be available on shelves by May 2018 for the end users. Nokia 8110 4G is actually an upgraded version of famous Banana phone from the Matrix movie.

Just Like it’s existing variant, It has the slider and comes in Black and yellow colors. For your surprise the Feature phones are still popular in many parts of the world and estimated 480 million phones were shipped in 2017. That’s why Nokia has launched the famous 3310 4G in last MWC and the Banana phone in this MWC Barcelona Spain.

This phone would have TFT screen type and 2.45 inches screen size. Its body is made of a Polycarbonate. Nokia 8110 4G is capable of catering dual sims at a time. It has a flashlight as well and has Drip Protection.

When comes to the Camera, the Nokia 8110 4G has 2 MP camera on the back with flashlight and Geo-Tagging options but it doesn't have a front camera